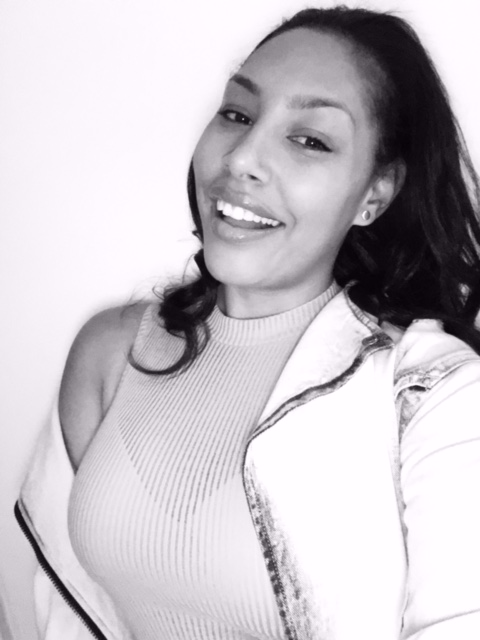 Amelia Fergusson is an exciting new writer who specialises in both comedy and drama for TV and film.

She was recently commissioned by Retort to write a treatment and pilot episode for a 6 x 30’ comedy series QUEEN OF PLANS, adapted from of her own book, PRETTY GIRLS CAN’T WRITE. She has previously had a feature film script under option to One Eyed Dog Productions. She recently participated in a FATHER BROWN Shadow Scheme with BBC Studios and BBC Writersroom, and currently had a drama pilot under option to LA Productions.

Her published books PRETTY GIRLS CAN’T WRITE and THE STORY OF BABALOU RAY are available on Amazon.