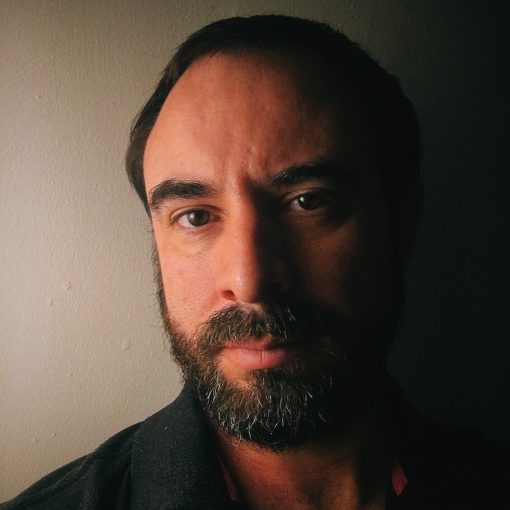 Sean is an experienced and award-winning screenwriter, head writer, script editor and consultant. He’s currently writing on CASUALTY for BBC Studios, having received a commission from their Fresh Perspectives scheme.

He’s also co-writing CONSENSUAL, an original feature for The Film Factory, and his script KILLERS is under option at Fidelio Films.

In 2012 he won the Academy Nicholl Fellowship in Screenwriting.

THE LAST VICTIMS, his 2019 thriller, has played in numerous international festivals, winning over 20 awards. Sean’s screenplay was nominated for an African Movie Academy Award in 2019, and a South African Independent Film Festival Award in 2020. In 2017 Sean won a South African Film and Television Award (SAFTA) for HIGH ROLLERS. His series THE DOCKET was nominated five SAFTAS, winning one.

Sean lives in Wales, and is a senior lecturer on UWE’s Creative & Professional Writing degree, and Programme Leader on the MA Screen Production degree.