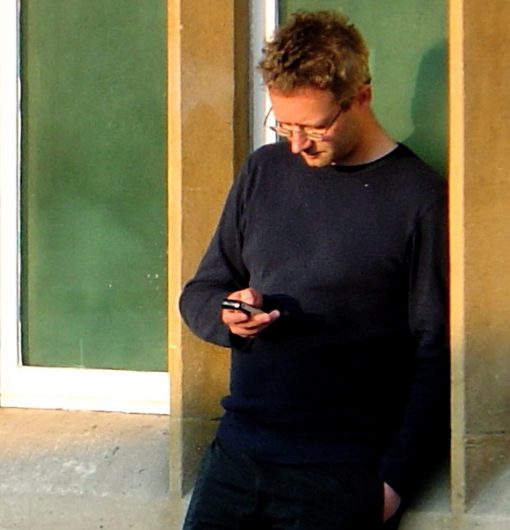 John is a two-time Emmy Award-winning film and TV director who has directed a wide range of material that include classic book adaptations such as STIG OF THE DUMP (which won a EMMY and a BAFTA) to romantic comedies including THE TRUTH ABOUT LOVE and family feature films such as THERE’S ONLY ONE JIMMY GRIMBLE.

John’s feature debut was THE STEAL for Warner Brothers starring Alfred Molina, Helen Slater, Stephen Fry and Jack Dee. His television work includes the Channel 4 drama, LOOKING BACK and AUTOGEDDON for the BBC which starred Jeremy Irons and won six international awards including the Jury Prize at Shanghai. More recently, John co-wrote and directed LOST CHRISTMAS, the original EMMY-award-winning film for BBC 1 that starred Eddie Izzard, Jason Flemyng, Steven Macintosh and Geoffrey Palmer. The film had a theatrical outing in the US and was screened at the NFT over Christmas.

Along with co-writer Rik Carmichael, John is set to direct LIVES IN SECRET, an adaptation of Sarah Helm’s book Vera Atkins and the Lost Agents of SOE.

John is currently writing and directing PUGWASH, a £30m live-action feature film adapted from John Ryan’s characters and stories that has recently had Nick Frost attached to play its eponymous hero.

John most recently directed TO OLIVIA, a biopic about Roald Dahl and Patricia Neal, for Goldcrest Films and Atticus Pictures which he is co-wrote with David Logan. The film premiered on Sky Cinema in February 2021 and starred Hugh Bonneville and Keeley Hawes.