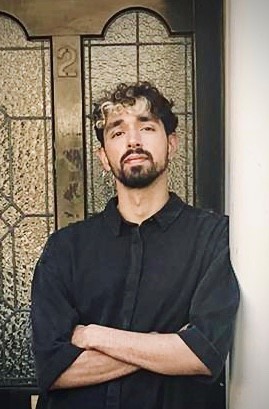 Paul Rice most recently co-directed 11 episodes of Cartoon Network’s hugely successful, multiple BAFTA and Emmy-winning The Amazing World Of Gumball. Having worked for 6 years on over 200 episodes of the show, he has been intimately involved in almost every aspect of it. This includes writing, storyboard, layout, backgrounds, animation and compositing. He was also responsible for the majority of the show’s live-action elements.

Before that, he was nominated for a BAFTA New Talent award in 2012 for his short animated film Let Me Come In.