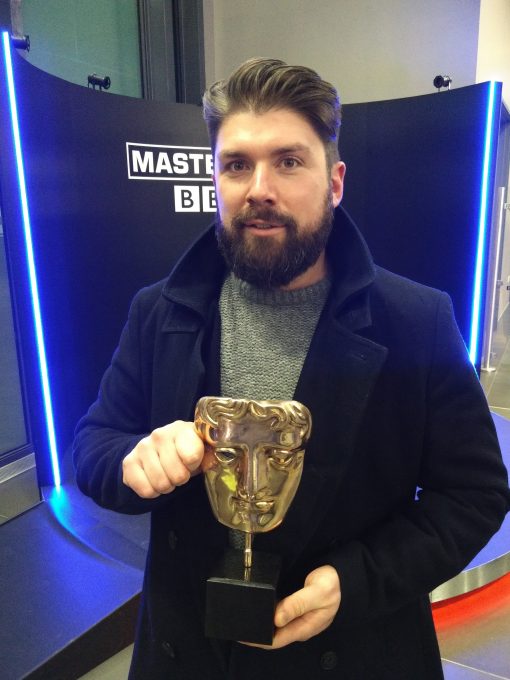 Stephen is one of the co-creators of CBBC’s BAFTA-winning sketch series CLASS DISMISSED, and has written on all seasons. He has written on SO BEANO for The Connected Set and Beano Studios, plus wrote on the most recent series of HORRIBLE HISTORIES for Lion TV/CBBC, and ODDBODS for One Animation. He has most recently written on a new live action sitcom TED’S TOP TEN for Zodiak Kids and CiTV, and multiple episodes on a new animated comedy series THE HEROIC QUEST OF THE VALIANT PRINCE IVANDOE for Sun Creature Studios and Cartoon Network.

Last year he was shortlisted for the Alfred Bradley Bursary Award with BBC Radio Drama North, and undertook a three month development process with a mentor.