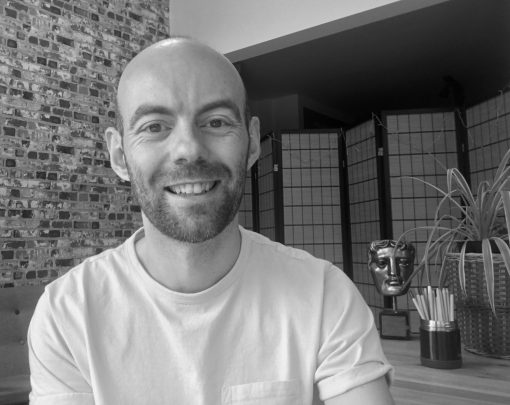 Adam is a BAFTA-winning Writer, Showrunner and Creative with more than 15 years’ experience in Children’s TV and Media.

Adam recently worked in-house as a producer at CBeebies and CBBC, and previously at Banana Split Productions and Disney Channel UK. Adam was series producer and wrote on Series 1 and 2 of the BAFTA nominated preschool series GO JETTERS. He has recently written on the third series of GO JETTERS, plus is writing on Emmy winning THE ADVENTURES OF PADDINGTON for Studio Canal/Nickelodeon, including the Christmas Special. He has recently worked on development projects for One Animation, Sutikki, BBC Studios, BBC Children’s, Cake Entertainment, Vamonos and Cloth Cat Animation. He has recently written on two new series for Nickelodeon and has an original animated series under option to One Animation.

Other writing credits include JUSTIN’S HOUSE, SWASHBUCKLE, THE FURCHESTER HOTEL and SHOW ME SHOW ME (for which he was also series producer on Series 4) for CBeebies, DNN for CBBC, plus GOOD MORNING RAOUL and SPOOKY SISTERS for Disney.