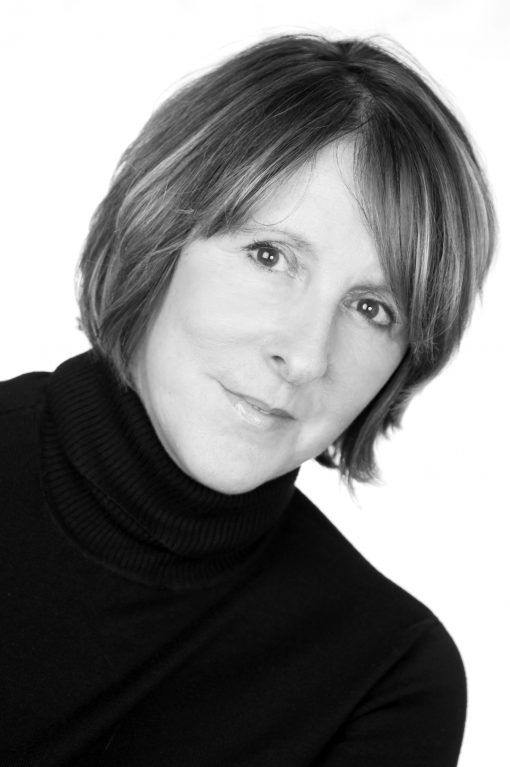 Christine is a comedy and drama TV and radio scriptwriter who also writes for the stage.

Her broadcast credits include DOCTORS and several original radio plays.

Christine is a winner of the TAPS Award in the comedy category and the WR Foundation Playwright Award for her play SALFORD STUFFERS which also gained her an Amnesty International Freedom of Expression Commendation. Her play THREE SHEETS was runner-up for the prestigious Bruntwood Prize and had a run at the Lowry Studio. Her most recent play NO LOSS, JOE LOSS had a successful four performance run at the Lowry Studio last year as part of an emerging talent scheme run by the Lowry.