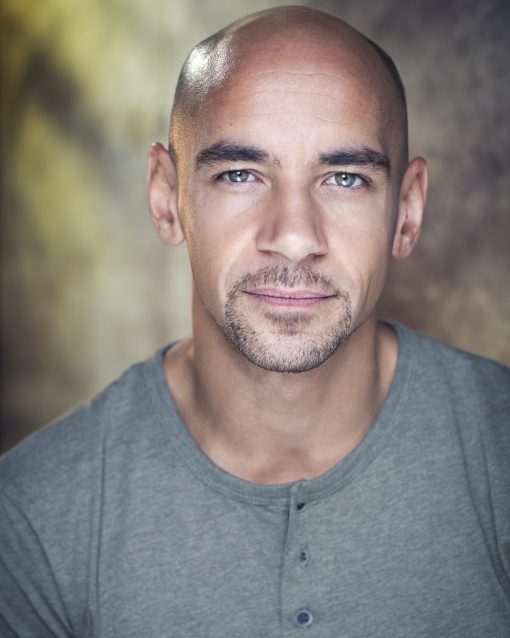 Fraser is an award-winning actor, writer and showrunner, whose work spans many genres and fields, from creating and showrunning the hit new panel show SORRY, I DIDN’T KNOW (recently commissioned for a second series), to radio plays such as MAYNARD for BBC Radio 4 (directed by Kathy Burke), and the upcoming SPACE IS THE PLACE, a 5 part dramatisation of the lives of Jazz greats to mark the 35th anniversary of Jazz FM.

He is currently writing an original commissioned series for UKTV and has written on Idris Elba’s IN THE LONG RUN for Sky, EASTENDERS for the BBC, and the upcoming CBBC sitcom LAGGING.

As an Executive Producer and Script Editor, Fraser has worked with the likes of Cormac McCarthy and Noel Clarke, and as CEO of the TriForce Creative Network and Dandi.org.uk has supported hundreds of writers; working closely with them to deliver projects for commissioners and production companies such as Amazon Studios, Fremantle, Hat Trick and the BBC.

In more recent times, Fraser is a Reiki master, Yoga practitioner and an adept Oneironaut, with an unfathomably large collection of comics and Lego.