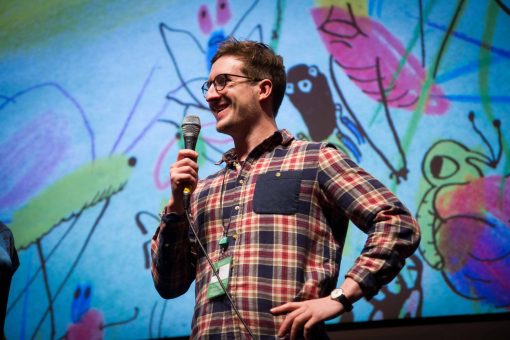 Jack Bennett is a Bristol based creative specialising in animation. For Wildseed Studios, he created a new children’s coming of age animated series, DODO, based off of his award winning short film NOT THE END OF THE WORLD, which has been commissioned as a Sky Original production. Jack worked as Series Director and has written many episodes. It has been sold internationally and will air on HBOMax and Cartoon Network in the US, and ABC in Australia. He is currently developing his latest original series with Wildseed Studios.

Jack has previously worked as an animator on BALLYBRADDEN for Treehouse Republic and RTE, and has also worked in various animation and motion graphics design roles for Aardman Animations, Arthur Cox, Nutmeg Productions, Sponge, and The Like Minded.