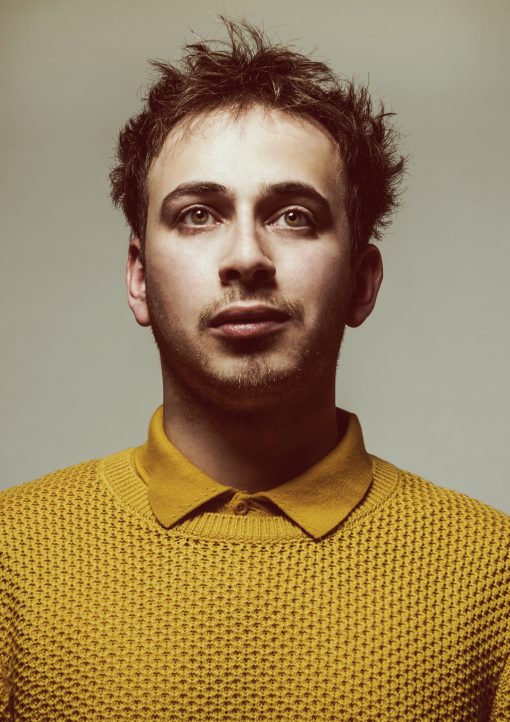 James is a multi award winning comedy writer and sketch comedian based in London, specialising in writing for animation. He was written on 55 episodes of Cartoon Network’s multi BAFTA winning show THE AMAZING WORLD OF GUMBALL, and co-wrote ‘The Copycats’, an episode which recently won two British Animation Awards. He has been writing regularly for Disney’s SPACE CHICKENS IN SPACE, Warner Bros’ UNIKITTY and Frederator Studios’s BRAVEST WARRIORS, alongside other writing work for TV and the internet. Most recently he has written and story edited on a new series for Wildseed Studios and worked on development projects for Dreamworks TV Animation, Fabrique D’images, King Bee Animation and Netflix US. James is currently based in LA working as head writer on a new animated series for Netflix.

He also has an extensive background in live comedy, as the creative lead of critically ac-claimed UK sketch group “Casual Violence” – whose shows are regularly programmed at the Soho Theatre in London and other high profile UK venues. He created and co-wrote popular podcast series HECTOR VS THE FUTURE and regularly creates comedy sketches for Casual Violence’s YouTube channel.

James is represented by Gotham Group in the US, working in association with GHA.