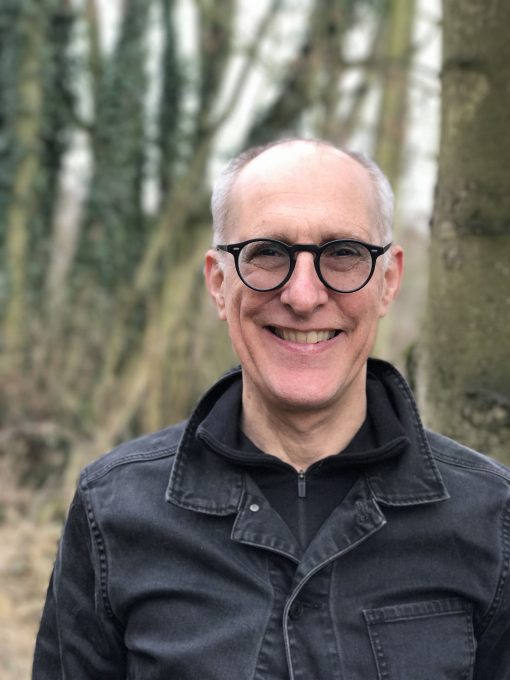 Jonathan is an award-winning playwright from Wales whose play THE PULL OF NEGATIVE GRAVITY won a Fringe First at the Edinburgh Festival.  His play DARKNESS has previously played at the Edinburgh Fringe Festival and more recently at the Lakeside Theatre in Essex to rave reviews.

His play MEMORY received a critically acclaimed run at the Pleasance Theatre in London and received rave reviews for a production in Chicago.

Jonathan has completed an attachment to the National Theatre Studio, and has previously been commissioned by the New Wolsey Theatre in Ipswich and the Sherman Theatre in Cardiff to write new plays. He has most recently worked on a new stage project with Shane Shambhu and his company Altered Skin. Jonathan has also written for radio.

“I doubt though whether any show this year will bring the subject (of the human cost of war) closer to home or handle it with more terrifying intensity” – ‘The Scotsman
“A carefully crafted, powerfully emotive drama...the play’s anger sears itself into one’s mind.” – The Sunday Herald