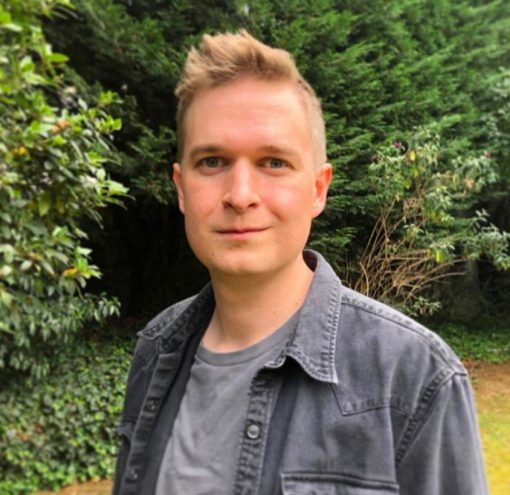 Thom is a writer of comedy, drama and features, as well as a script-reader and editor.

He was one of the winners of the 2011 BAFTA/Rocliffe New Writing forum, for the sitcom MAYFLOWER INVESTIGATIONS (co-written with Peter Bowden). Since then, he has worked to develop and write projects for a range of companies, including Princess Productions, Bwark, Eleven Film, Two Brothers Pictures, King Bert, BBC In-House and Hartswood Films.

He is currently developing two new comedies with Fudge Park Productions and has recently written on a talent-led project for Studio 71. He has had a YA drama series and a sitcom under option to LA Productions, developed a new family comedy drama with Lime Pictures, and has a live action horror/action series under option to Greenacre Films. He is also developing a new adult animated comedy series with US animation studio Titmouse Inc, as well as writing on Cartoon Network’s new kids comedy THE HEROIC QUEST OF THE VALIANT PRINCE IVANDOE.

He was recently part of the BBC Writersroom’s Comedy Room writer development group for 2020/21.

He lives in Surrey with two cats.